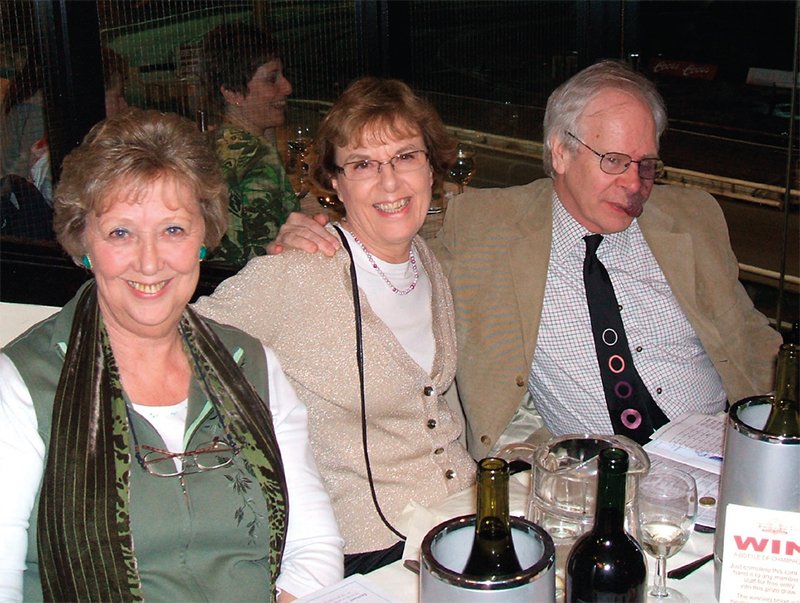 We are sad to share the news that David Michael Hart passed away peacefully on Sunday 7 June, aged 76.

David was a Past Master and treasurer of the Worshipful Company of Launderers, honorary secretary of the Whitsters Club and secretary of the Society of Launderers and Allied Trades (SLEAT). He was also instrumental is setting up the Gas Training and Laundry Gas Accreditation Courses which many of the members service engineers have attended. He was also involved in the dry cleaning Solvent Emissions Directive (SED) which was a code of conduct set up with the Government DEFRA department. David was a real gentleman with such character and was a great advocate for the industry.

Here at Laundry & Cleaning Today we were honoured to have known David and thought extremely highly of him. We were so appreciative of the support he afforded our business and in particular for his role as a highly valued member of the judging panel for the Laundry and Drycleaning Awards – the LADAs – for many years.

David will also be remembered as an AFC Wimbledon fanatic and for his love for all things transport including the famous RouteMaster buses. He was a loving husband to Jane, stepdad to Eve and grandpa Davo to Elouise. David will be greatly missed by all who knew him. On behalf of the industry may we send our thoughts and prayers to David’s family and friends at this sad time.