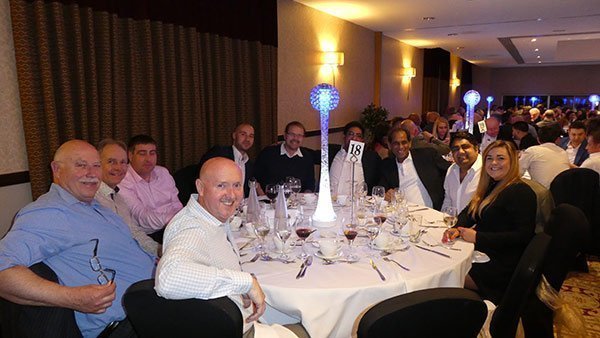 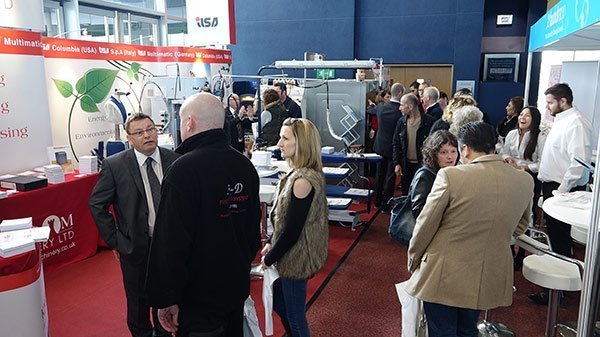 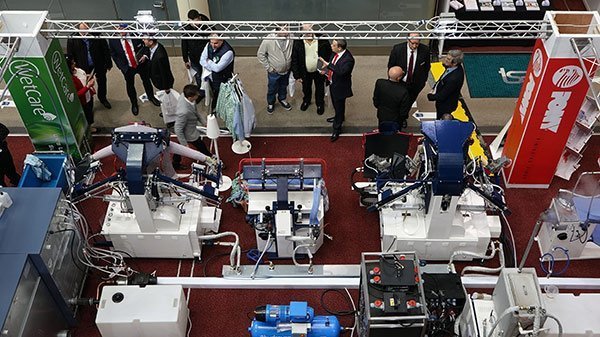 “Another great success!” That was the view of exhibitors and visitors to LCT CleanEx 2016 who flocked to Ascot Racecourse to catch up with the latest developments in the textile care industry.

The show, on April 24 and 25, featured 78 exhibitors – considerably more than 2014 – and visitor numbers up 30 per cent on the last show. The number of international visitors, from across Europe and further afield, rose by 10 per cent.

All sectors from the industry made their way to Ascot from linen hire companies, launderers, drycleaners and hotels to colleges, care homes, ironing services and restaurants. Some 2260 visitors attended, and with queues to get in on Sunday so long a couple of groups had to be fast-tracked through. Pre-registrations were still coming in on the Monday morning!

Relocated to Ascot’s Grandstand building this year, stands stretched for a quarter of a mile. They offered visitors and exhibitors the chance to catch up with old friends and make new contacts, while discovering the most up-to-date machinery, services and chemicals in the sector and take advantage of some great show offers.

On the lighter side there were a whole host of prizes to be won ranging from a supply of washing powder to a car! A full list of prize winners is inside.

Then there were the characters to meet including Domus’s walking washing machine and Rampi’s girls-in-white who made sure their products were highly visible!

And between the two days there was the never-to-be-forgotten networking dinner, which saw several of the 240 dinners enjoying a very late night.

“Once again the show exceeded our expectations. Seventy eight exhibitors showed their products and services at LCT CleanEx 2016, with many having new innovations and products to market, most stands had demonstrations taking place throughout the two days. The event was a resounding success, so much so, stand holders are already committing to space for 2018. Several new companies that came along to visit are already enquiring about exhibiting at the next event. We are overwhelmed by the responses we have received, and would like to thank everyone involved in making the show such a triumph. More than 25 new companies joined the show for the first time in 2016 many from overseas including Germany, Italy, Turkey, France and Norway. We hope to see them again in 2018.”

“It was good to meet customers on the Laundry & Cleaning Today stand. We chatted to visitors that had travelled all the way from Australia, Canada, Nigeria, Africa and Japan to attend the show!

The new training area introduced for 2016 proved very popular and gave visitors the opportunity to ask questions and become better informed on the care of specialist garments.”

“The two days were well received with most exhibitors saying they had made sales at the show and many taking away hundreds of leads to be followed up over the coming weeks.”

The new entry system put in place at the request of exhibitors did not perform to expected levels, and at one point crowds of up to 300 were waiting for entry. MEG Events would like to apologise to any visitors that had to queue. This area will be improved for our next show.

The networking dinner was a sell-out. With a waiting list of over 50, (we were disappointed we could not accommodate everyone) .The evening was enjoyed by 240 supplier companies and their guests. With many continuing to party into the small hours.

“We would like to extend our thanks to all our sponsors. And well-done everyone,” said Mark and Tina.

Last but not least, over the two days fundraising took place for Pancreatic Cancer UK. The networking dinner raised £446, the Laundry & Cleaning Today stand raised £201 and the Electrolux stand £65 – a total of £712 for this worthy cause.