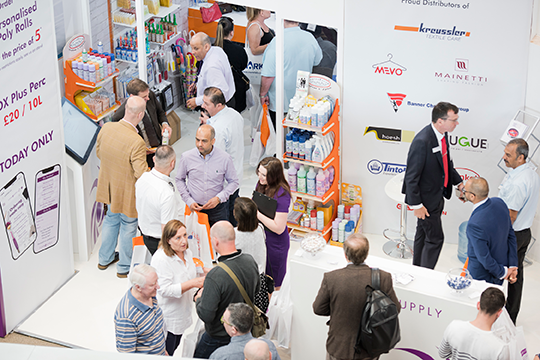 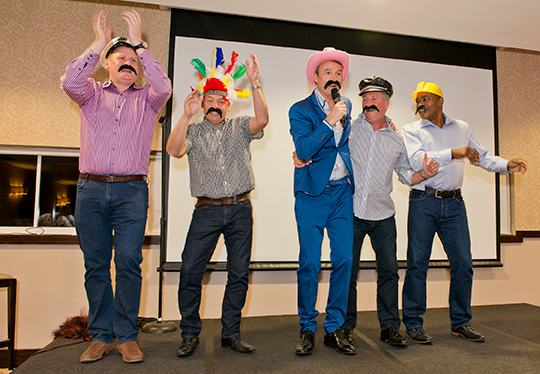 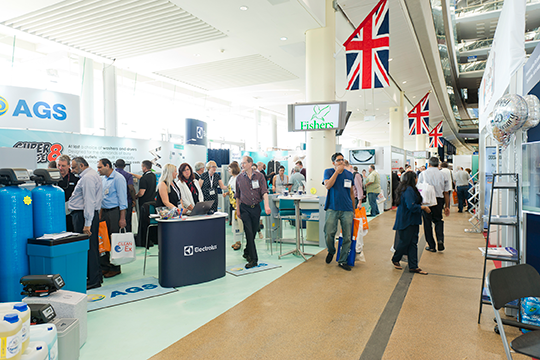 Well, we’ve now well and truly galloped past the finish line and the stable doors have now closed on CleanEx 2018.

We’re delighted to share that visitor numbers were up 15 per cent this year with 48 per cent of visitors being dry cleaners, 37 per cent from commercial laundries, and hotels, schools, care homes, hospitals, and vet/equestrian operations making up the rest.

Even before the doors to CleanEx 2018 opened pre-registered numbers were up 30 per cent on the 2016 event.

Exhibitor numbers were up this time too by five per cent. Throughout both days there was a steady stream of visitors coming to the grandstand at Ascot racecourse – the venue once again proving itself to be a stunning and practical setting for the show.

Many of the 75-plus exhibitors have reported back to say that the show was so successful for them they’re already looking to CleanEx2020 and booking their stands. We’ve had calls and emails to the office telling us that their stands were constantly busy for the two days, generating plenty of good quality sales leads, as well as being a great platform to catch up with customers and industry colleagues. The event has also drawn interest from European media looking to be part of CleanEx2020.

MEG Events, organisers of the show, would like to thank all those who attended and exhibited at the show. And, in particular the main sponsors. Shows of this scale simply wouldn’t happen without their support – with thanks to Girbau, our main sponsor and our sponsor partners – Ecolab, Electrolux Professional, Fishers and HJ Weir.

The networking dinner was once again a highlight to the event. On the Sunday evening over 200 exhibitors and attendees gathered at the nearby Macdonald Berystede hotel in Ascot for dinner, drinks and entertainment. The ever popular raffle at the evening raised over £2,000 for Pancreatic Cancer UK.